Matthew Ryan Pest is an educator, performer, and music director originally from Huntsville, Alabama. He received a BA in classical

vocal performance with a minor in theatre arts from UAHuntsville and an MFA in television, film, and theatre acting from Cal State LA.

Ryan brings his almost 20 years of education, performance, and teaching experience to share through his passion: performing arts education and working with young artists. 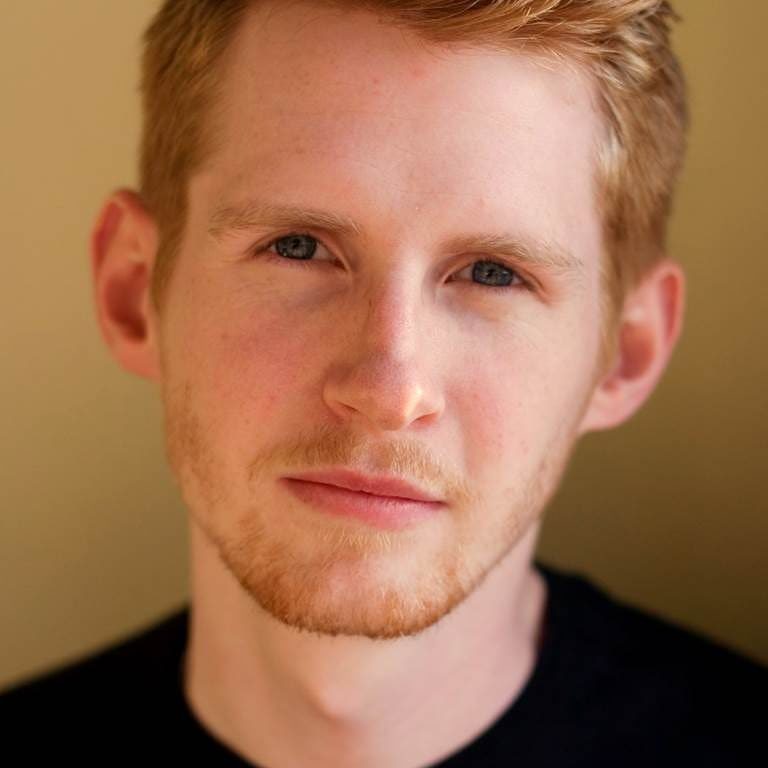