When she’s not performing professionally Shirley loves helping young people craft their best work both on and off stage. She has taught and directed at various dance studios, schools and productions companies in San Diego and New York City. Most recently, Shirley was seen on the Moonlight Amphitheater Stage as The Witch in Big Fish. In the Summer of 2016, she will once again run the Break A Leg Productions Musical Theatre Boot Camp at Culture Shock Dance Center. T3 is thrilled to have her on board
FacebookInstagramYouTube 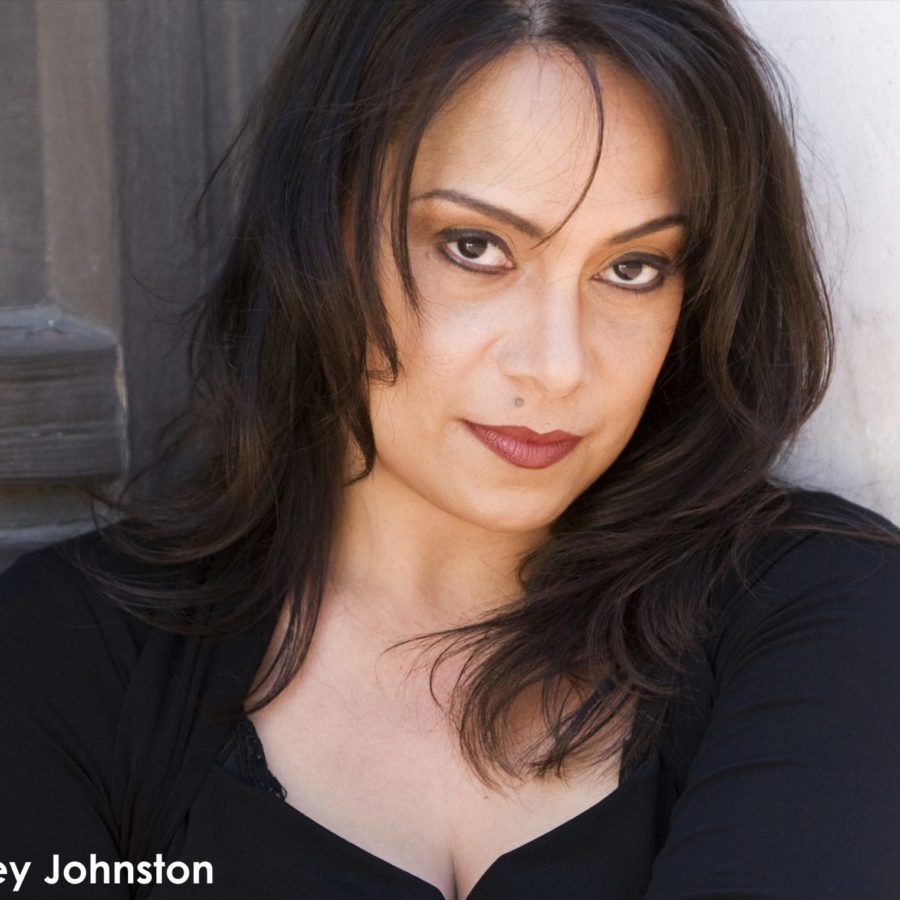