As a dancer, and Choreography Leo has studied dance at Anne Arundel Community College in Annapolis Maryland, under the direction of Lynda P. Fitzgerald, While doing guest artist roles, for companies such as Howard county ballet’s caviler roles for the seasonal nutcracker show as well as a local company Dance &Bmore. Then moving across the country to perform as a Las Vegas show boy in Jubilee! at Bally’s Hotel and Casino by Caesar’s nentertainment, under the direction of Diane Palm. After Jubilee’s unexpected close, Leo moved to San Diego, CA where he shortly signed with Living World Entertainment, under the direction of Priscilla Stephan, and trains at the California School of Ballet.

Later went on to Los Angeles where he appeared as a dancer in and Enrique Iglesias music video, then performed in Guam for two years at the Sand castle. After returning stateside, Leo joined Hilton casting in Atlanta for six months doing back ground for movies and Tv shows, such as, The walking dead, Black Lightening, P-Valley, and American soul, to name a few. Since he’s returned to San Diego, appeared on buzzfeed live and training with At the Playground and eighty eight studios in Los Angeles. 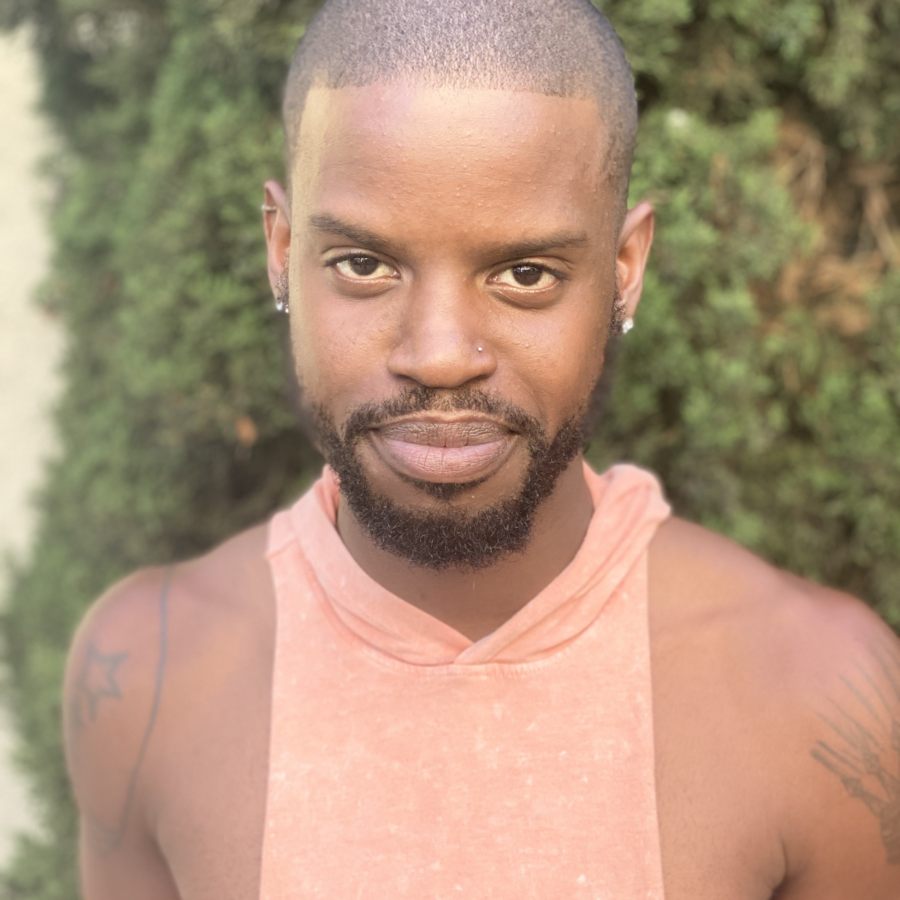