The Son of Sigfrido and Menzer Bobonis, Siggy Bobonis is a Puerto Rican actor and model living in Southern California. Since his father was enlisted in the US Army, Siggy spent most of his childhood traveling from state to state.

His family finally settles down in Colorado Springs, Colorado, where we went to high school at Fountain-Fort Carson High School. He had a big interest in journalism and mass communications and was planning a career in those fields. Siggy took a video productions class while he was in school, where he learned how to work on various positions of filming such as audio and video mixer. One day one of his classmates decided to use him for a school project which was the start of his interest of acting.

He played the starring role in the film 00Sid, a comedy spoof of Austin Powers and James Bond. Although he enjoyed acting for the film, he never pursued it further at the time. After graduating from high school in 2005, Siggy decided to join the navy as an undesignated Airman.

His first duty station was the USS John C Stennis in Bremerton, Washington. While stationed there, Siggy went through two deployments around Asia and the Middle East and has visited countries such as Dubai, Japan, Korea and China. In mid-2009 he was stationed at Naval Base San Diego in San Diego California, where he was first introduced to the entertainment industry.

Siggy first big break as a role in the television pilot Bloodlines, where he played the supporting character OG. In the summer of 2013, Siggy left the navy after eight years in service to pursue his acting career. 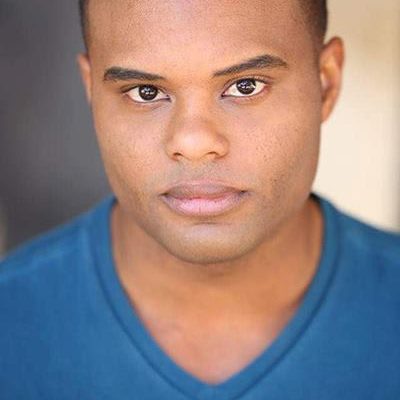