Originally from Los Angeles, Morie grew up in San Jose California where he found a love for performing with San Jose Children’s Musical Theater.

Morie has performed his way across seven continents and over 200 counties. Morie has always believed that when a performer gets to a certain level in their career, they should help someone else along the way. Thus, T3 Triple Threat Youth Mentors was born.

Some of Williams credits include performing in events with the likes of Lorna Luft (daughter of Judy Garland), Chita Rivera, Oscar-winning actress/singer Jennifer Hudson, Latin pop-star and American celebrity charm, Marty Thomas from the Tony Award-winning Broadway musical Wicked, and the late Nell Carter of the Broadway musical Ain’t Misbehavin’.

Williams was most recently part of the featured entertainer line-up with Barry Manilow’s Stiletto Entertainment Production Company in Los Angles. When not on tour, Williams most enjoys paying- it -forward through his love for 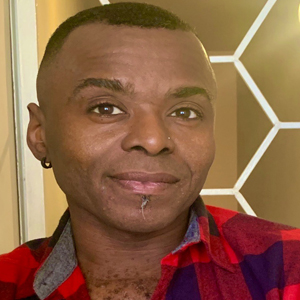