Dylan Smith Guest Director is a Southern California based dancer, choreographer, instructor and visual artist. He has had the immense pleasure of performing and choreographing with Transcendence Theatre Company in Sonoma, California, winning Best Choreography 2015 by Broadway World San Francisco. Professional credits include: The Japan and National Tours of 42nd Street, JUBILEE! at Bally’s Hotel and Casino in Las Vegas, Principal Dancer aboard Holland America Cruise Line as well as various regional theater work, industrials, film and television.

Other highlights include JUMP JIVE & WAIL! with the USO starring Paris Hilton as well as performing alongside the band PHISH to a sold out crowd of 35,000 on New Years Eve at Madison Square Garden. Dylan is a choreographer and audition coordinator for the Emmy award winning production company RWS & Associates in NYC. Mr. Smith is a much sought after instructor and national adjudicator.

His upbeat, energetic and multifaceted styles keep him in high demand; traveling across the country to countless studios, workshops and intensives. In addition, Dylan has worked as a choreographer and teaching artist at Sonoma State University and the Santa Rosa Junior College. Dylan holds a BA in Dance from the prestigious Marymount Manhattan College in New York City. 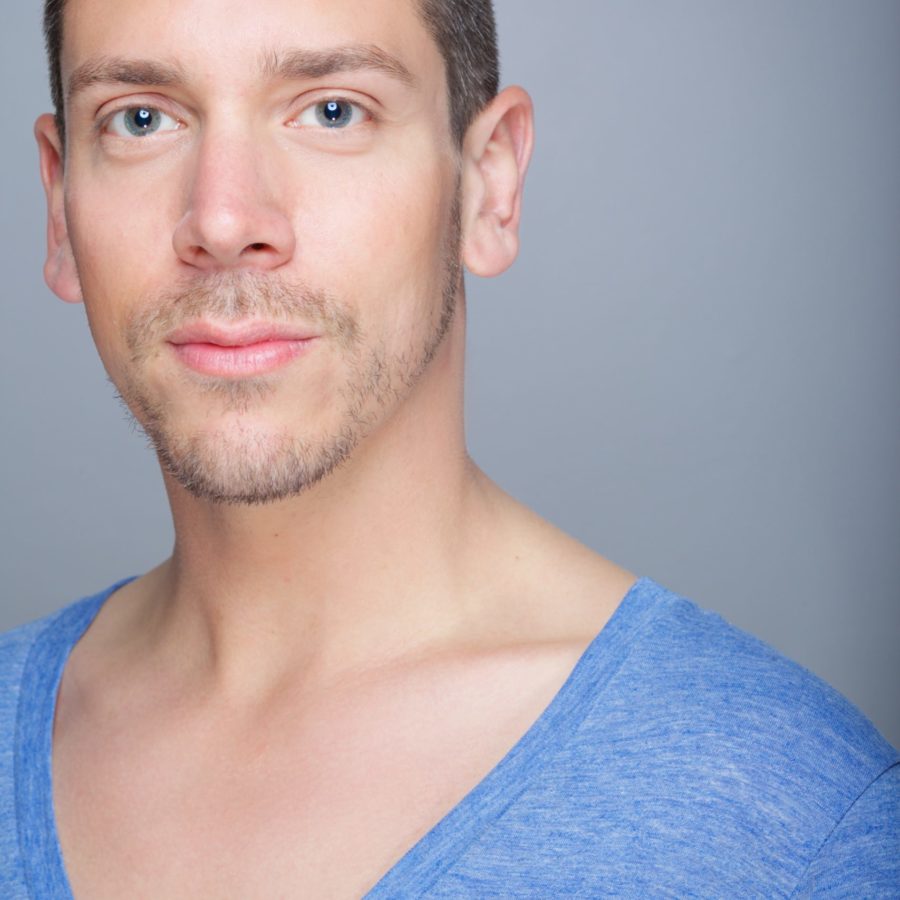